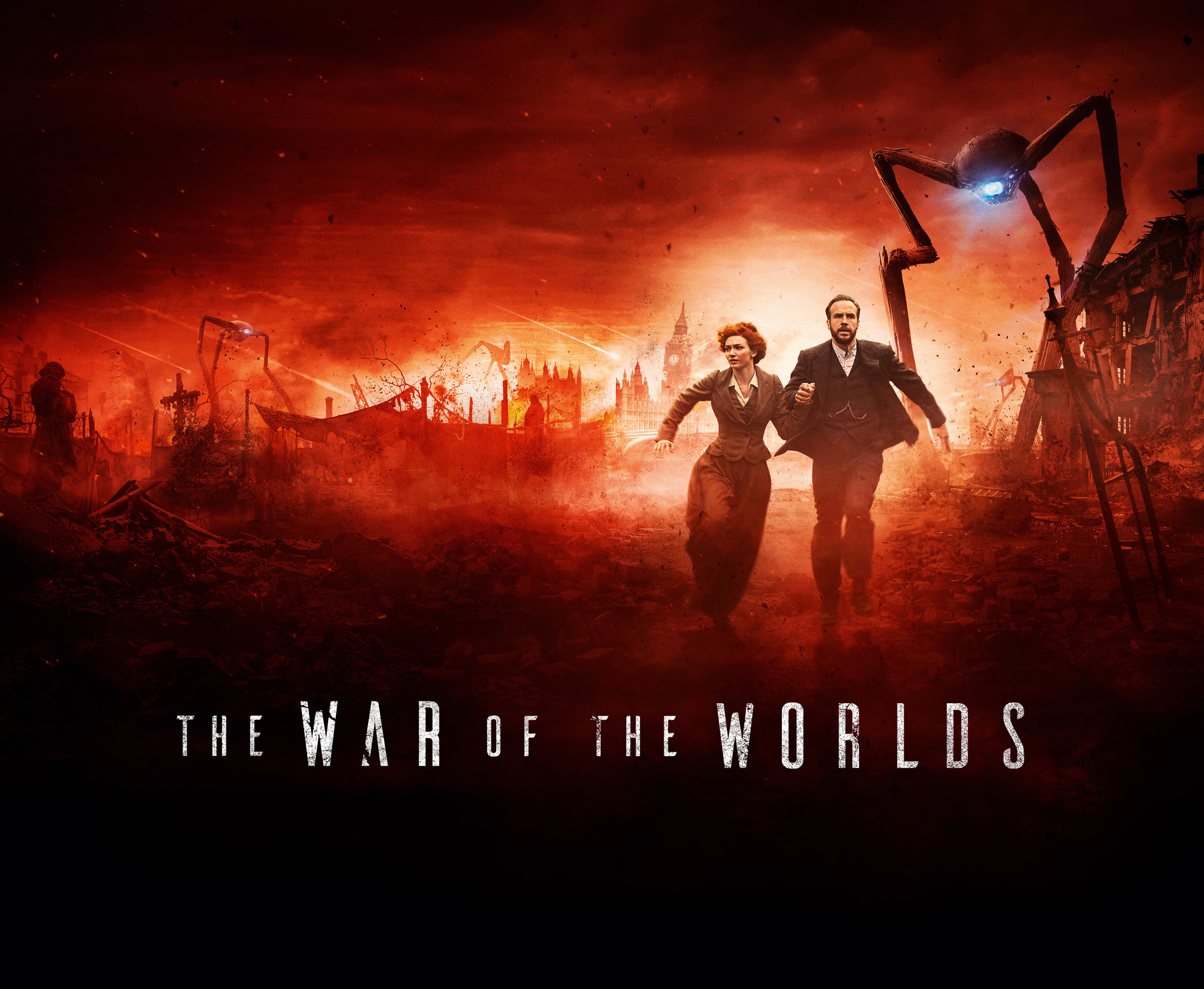 Usually big budget summer movies fail to live up to the hype that surrounds their release. Gone are the days where acting takes center stage in such films. Now it is all about effects, sex, and appealing to the lowest common denominator. Classic summer movies, made with stunning quality, like E.T., Die Hard, Raiders of the Lost Ark, Batman, and more, are very rare any more. We live in an era where movie budgets routinely top $100 million, yet they aren’t worth 10 cents. We also live in a time where Hollywood cannot come up with many new and original ideas. This means that there will be numerous remakes in the theaters. War of the Worlds was no different on any level. With that in mind, let me present to you the ten reasons that you should not buy the new War of the Worlds DVD. 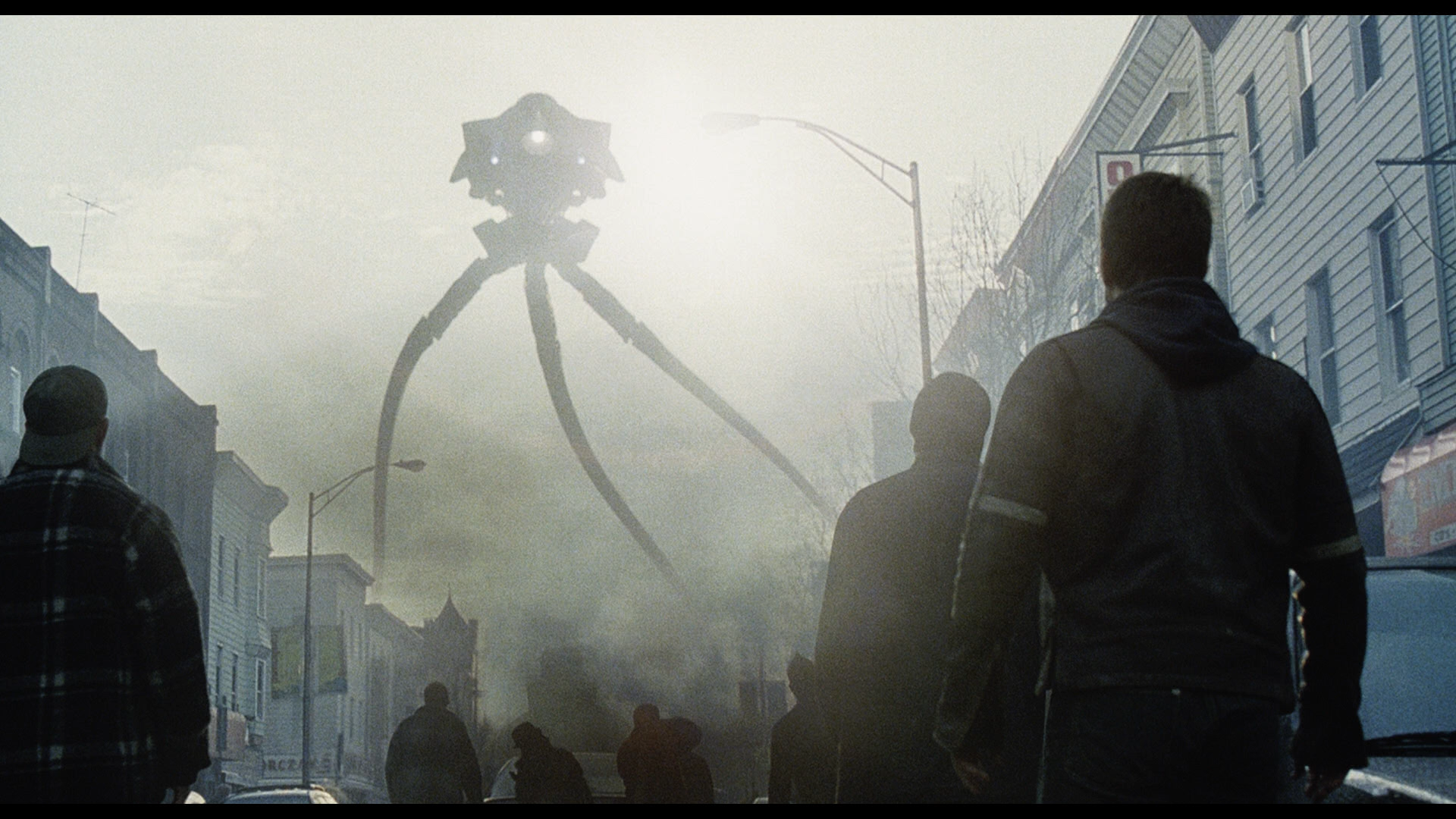 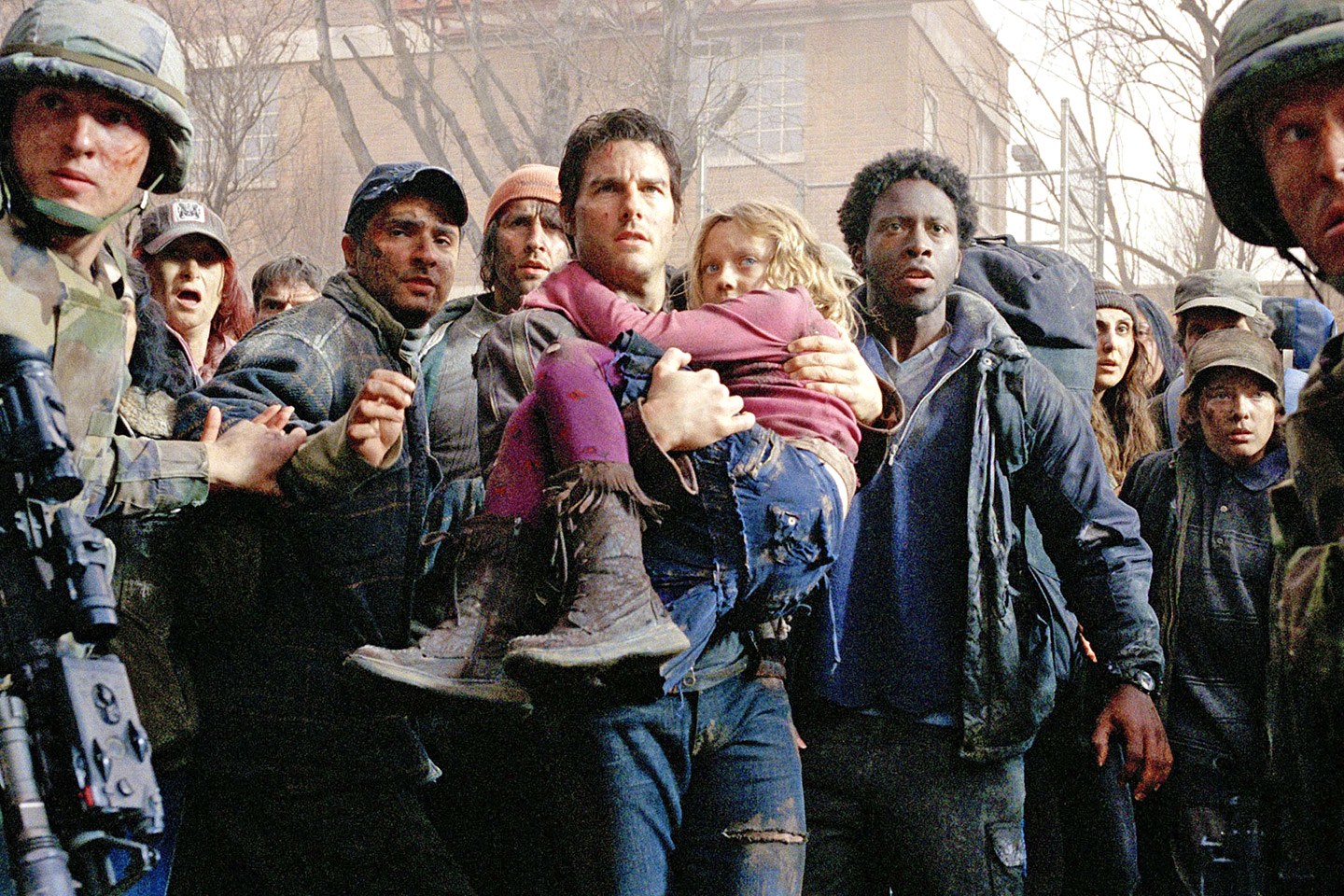 If that weren’t bad enough, and it is, her acting is delivered with such an air of pretentiousness that it makes you wonder why she wasn’t listening to Radiohead, drinking an overpriced latte, wearing a new Izod polo shirt under a cashmere cardigan, and thumbing her nose at anything mainstream throughout the entire film.

I don’t know how an actress of such a young age can accomplish this? Perhaps it means she is talented? Just not in War of the Worlds. The only talent here is when I simultaneously wretched a dry heave while saying, “This movie is the worst thing I’ve ever seen”, at the same time. Bad, bad, bad.