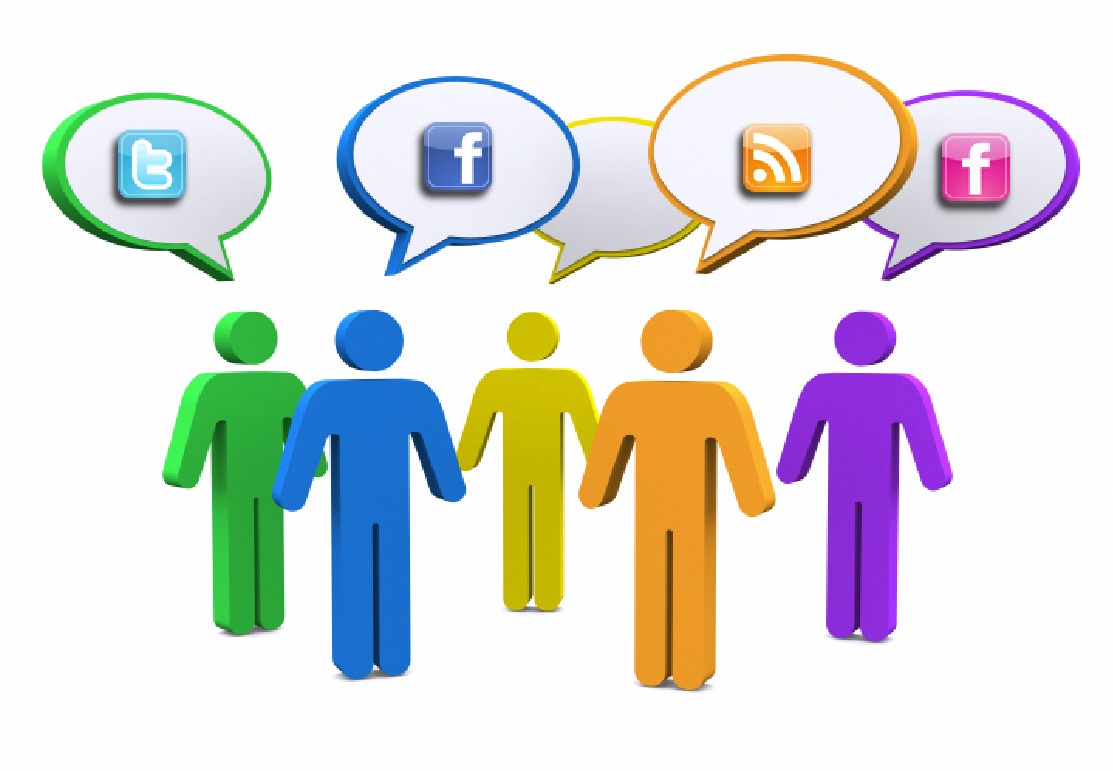 Like millions of other people, I have a MySpace profile. I can’t even remember when I first signed up for one, but it was well over a year (maybe two?) ago. When it first started, MySpace was the coolest thing in the world. People could create their own personal page, complete with pictures, music, colorful backgrounds, and plenty of personal information that you can find about as you check out https://en.instaprivateviewer.com. Most people would just fill out a simple survey (Chocolate or vanilla – you know, the real important stuff) which was always fun to read.

You could also comment on each other’s pages. You were only popular if you had a lot of people commenting on your MySpace page. Then you were the definition of cool if you had a picture that a lot of people liked. For instance, if you decided to hold the camera way above your head and take an aerial shot of you looking sad or, perhaps, seductive (cleavage earned you extra points, ladies), you were even cooler. And I do not think there is a need to explain the coolness of one who takes a picture of him/herself in the mirror. 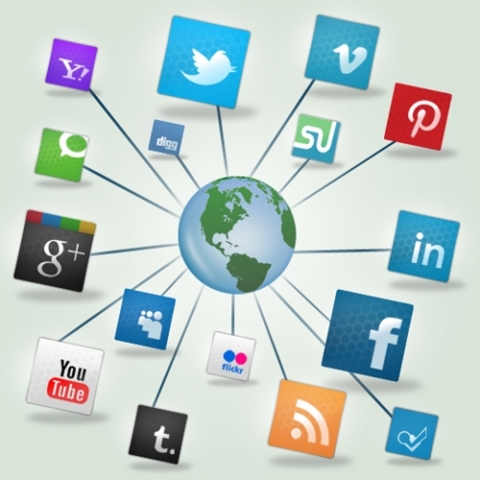 The transformation happened slowly, but now it is too in-your-face to ignore. By logging into my MySpace profile, I am bombarded with ads for movies, credit cards, and other entertaining websites and merchandise. At the height of its popularity, most people would have shoved their grandmothers to the ground in order to see a new comment on their profiles quicker. There were few things more satisfying to see than a “New Comments!” link when you first logged in.

Now, in perhaps the cruelest act upon humanity, most of the comments I receive are advertisements, mostly from people I don’t even like (I used to never deny friend requests – I’m getting more stingy). Ads such as “I can’t believe how good this weed is” or “I swear this will make your you-know-what grow three inches” to obnoxiously large ads for ring tones and cell phones that take up my entire screen have taken the place of comments from my friends.

Speaking of friends, the friend request has been tampered with as well. There used to be a day when each friend request would be from, well, your friend, but now my friend requests are from crappy bands I’ve never heard of and profiles with pictures of near-naked women (mostly Latina) claiming to have “stumbled on my page and thought I was really cute”.

First of all, I would not think very highly of a girl whose profile picture was her bending over a counter showcasing her thong to the world. Second of all, those kinds of profiles are viruses and would do bad things to my profile, like delete it. It would also send out tons of spam advertisements to other MySpace profiles which, as I said, is infuriating.

It’s like MySpace is the friend that was really cool for a while, then he/she got into a lot of sex and drugs and has gone downhill ever since. Sure, you occasionally see your old friend at the mall or something, but he/she isn’t the same. The person is hanging out with a new crowd, most of whom are junkie high school dropouts. You want to help the person, you do, but somewhere deep in your heart you know there is nothing you can do. You lost your friend forever.