Michael J. Nelson Returns to Riffing On Film on Rifftrax.com 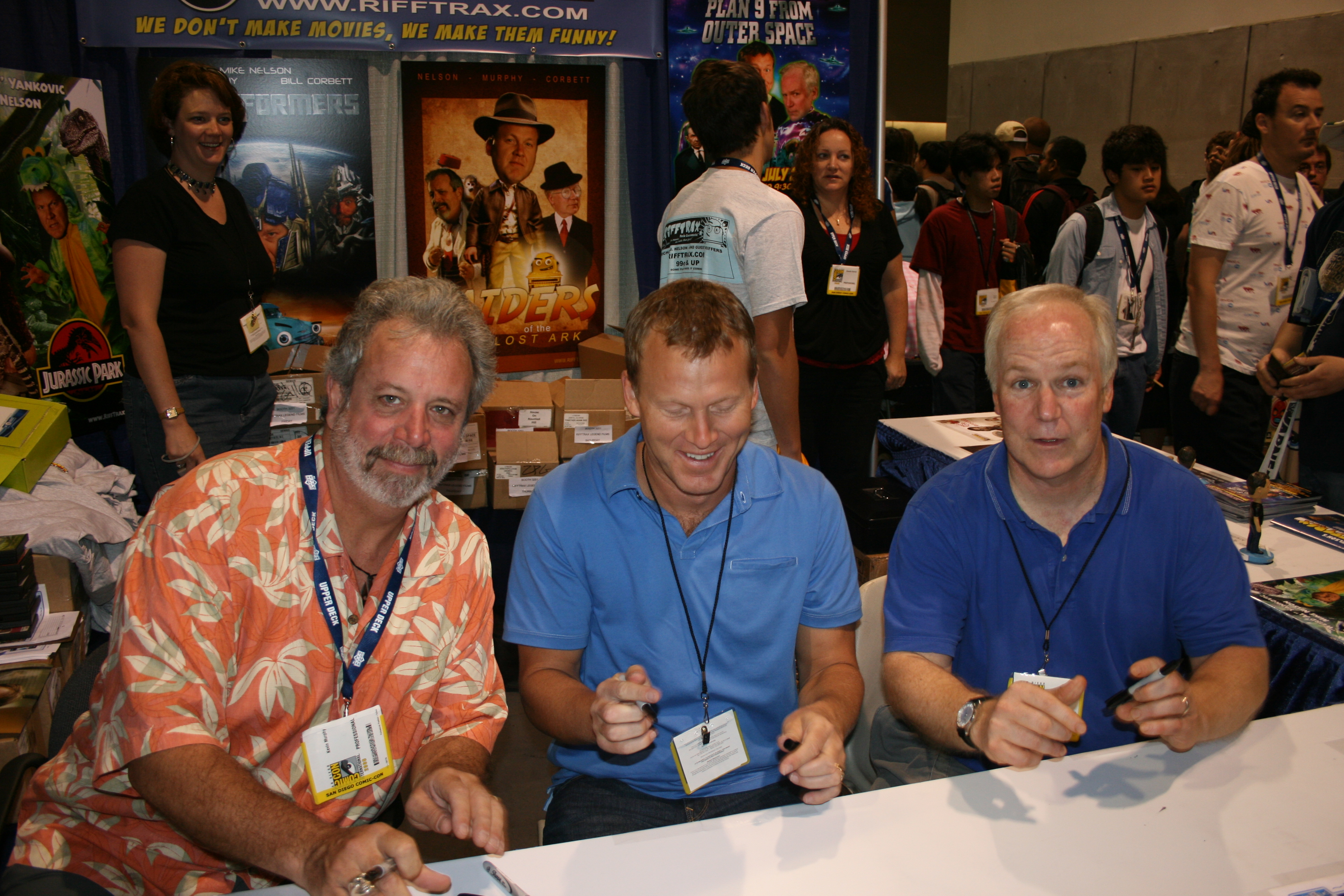 If you are a Mystery Science Theater 3000 fan, a fan of bad movies, or just a Michael J. Nelson fan you will be thrilled with Rifftrax.com. Legions of Mystery Science Theater 3000 fans were left bereft of their weekly fix of a humorous running commentary on atrociously bad movies when the Sci-Fi channel decided to cancel the show and replace it with…does anybody even remember what quickly forgotten and almost immediately canceled show replaced the venerable MST3K?

Michael Nelson has moved his incisive and hilarious commentary that he perfected on Mystery Science Theater 3000 away from television and his robot pals onto the internet. Taking advantage of the rush to provide consumers with new technology long before it has been properly thought out, Michael Nelson is providing solo running commentaries on Rifftrax.com to movies that many may well consider a step up from such typical MST3K fare as The Puma Man and The Giant Spider Invasion.

I disagree on this point, however, seeing no improvement between movies about guys who turn into flying superheroes with no obvious connection to a puma and a movie featuring Patrick Swayze as…well, as pretty much anything. I’m hard pressed to come up with a Patrick Swayze movie that doesn’t belong on MST3K, being skewered by Crow and Tom Servo. 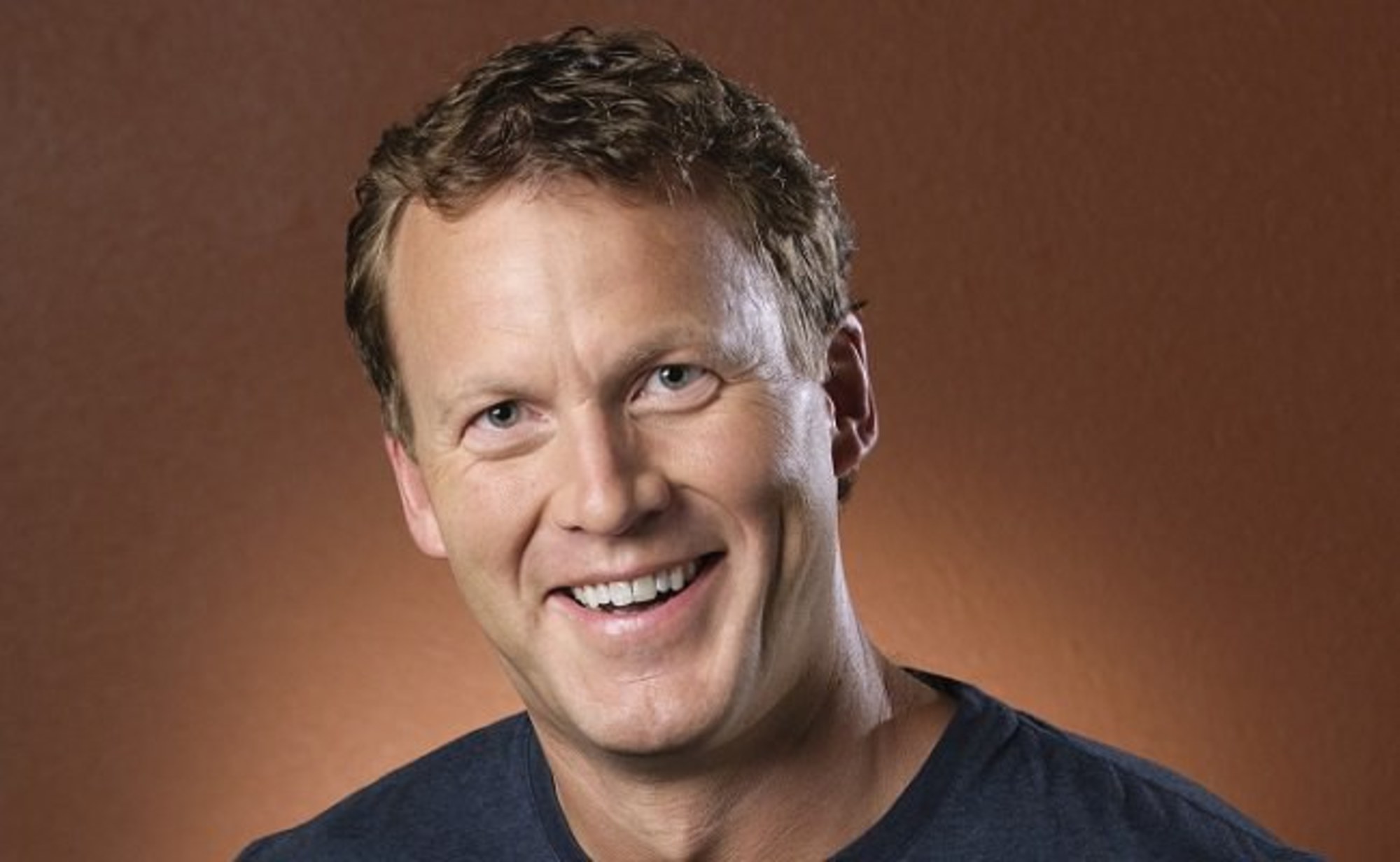 On Rifftrax.com you can find Michael J. Nelson giving his thoughts on the intricacies of Road House, or as he calls it “the best movie ever made about a world famous bouncer.” As I said, Rifftrax and Nelson are taking advantage of the latest leap in technology, the iPod and similar, but less well-hyped, portable digital music players. How Rifftrax.com works is that you download an MP3 file that contains a full length humorous riffing by Michael J. Nelson on a certain movie.

You can listen to the MP3 track by Nelson while watching the movie, either through an MP3 player like an iPod, or on your computer. Then you simply get a copy of the DVD either by renting at your local video store, buying it somewhere, or downloading it and burning it yourself. The site provides detailed instructions now to sync the audio with the video-or if you’re really ambitious you can burn the audio and video together so you avoid the whole problem of synching.

So how much does this greatest idea since sliced pizza set you back? A mere $1.99. However, I would suggest that if you are a Michael J. Nelson fan or Mystery Science Theater 3000 fan or just a fan of riffing on movies that you immediately hit the site and start downloading because as of this writing only two movies are available: the aforementioned Road House, and The Fifth Element.

And if you think a Bruce Willis movie, even one of his good ones, isn’t ripe for Michael J. Nelson’s acerbic observations, then you might be a Republican. Obviously, the more successful these downloads are the better the chance there will be constant additions to the catalog.

Mystery Science Theater 3000 appears to be history, at least for now. You never know, of course, just look in your local listings and you’ll see that even Miami Vice was brought back to life for some reason. (No doubt you will be able to hear Michael Nelson riffing on it in the near future.)

Until the guys at MST3K decide they want to return to their glory and until the current crop of TV executives are put out to pasture-probably by this time next month-and are replaced by executives who haven’t been lobotomized-probably by this time next millennium-then Rifftrax.com is the only place where you will be able to hear one of the funniest men on earth right now doing what he does best. If you do not have any subscription to any of the popular streaming services then you can opt for cyberflix tv with which you get a free streaming service along with all the latest and trending TV shows. 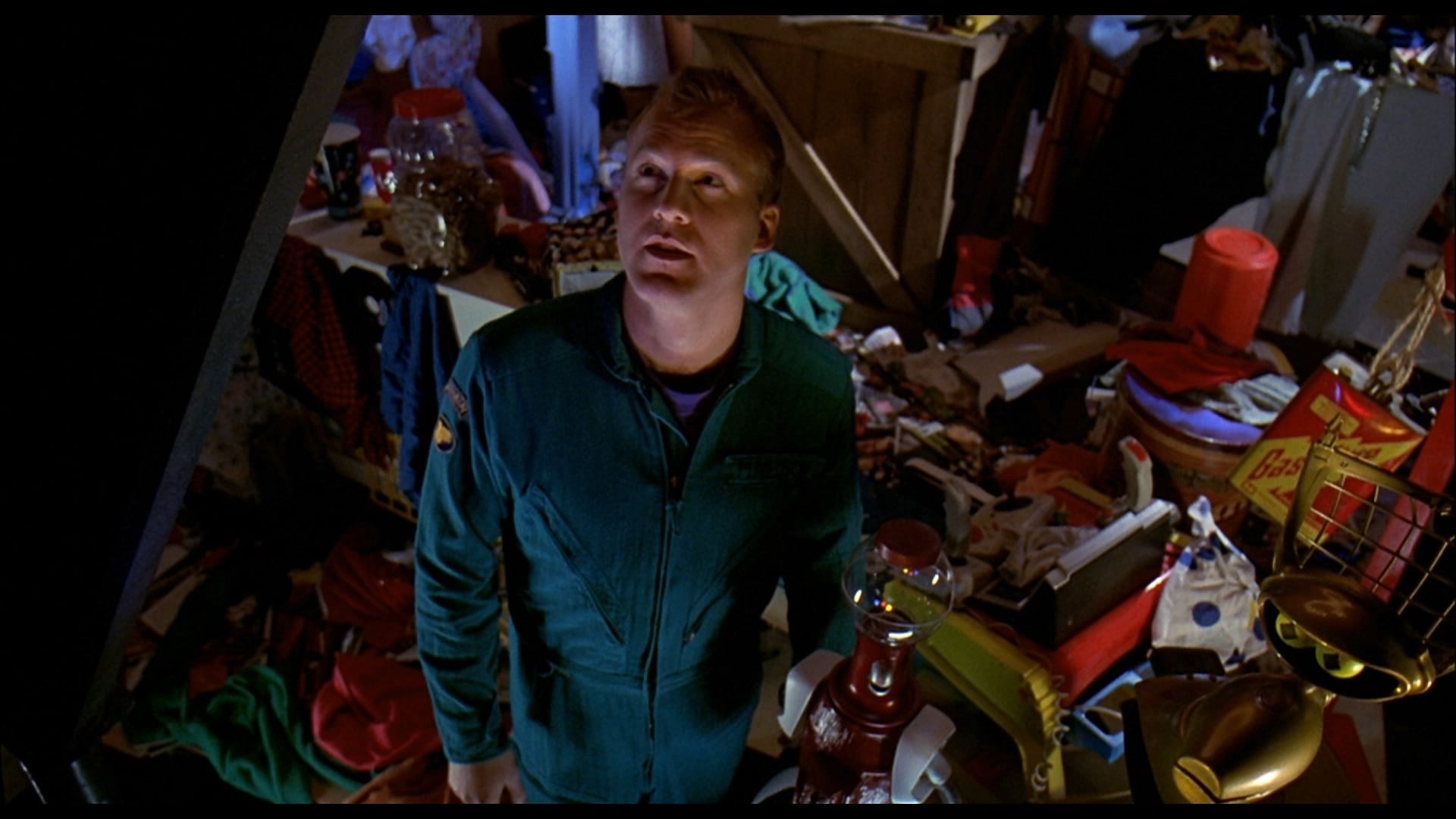