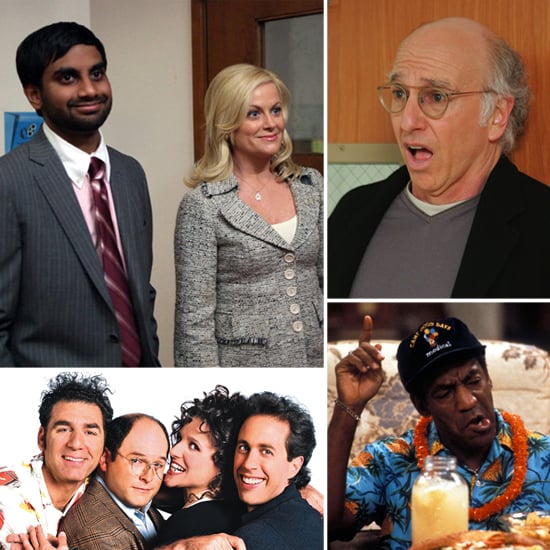 When you watch a TV show today, everything was filmed weeks or even months before that night you sit down to watch it. The ability to film over and over again until it’s right or to fix a flub is something that most people of a certain age never even think twice about. When we watch a young actor age over the course of an hour, we know that there was a long time spent waiting in the makeup chair. In the earliest day of television, however, the predominant method of doing things was to shoot it live as it was happened. This was perfectly for actors raised in the theater, but for those who learned the craft of acting in the movie business it came as quite a shock to the system. There was also the case of filming 90 minute long teleplays that did require multiple costume changes and makeup changes. The way that the innovative directors who were learning as they made it up approached the medium was extraordinarily inventive. 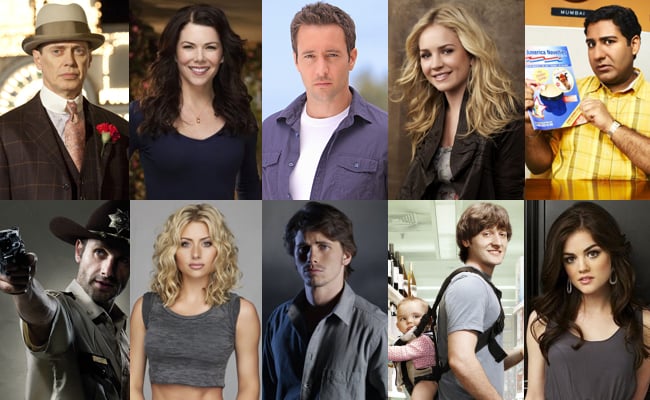 Take that idea of costume changes. It was far from unusual, and you can often tell for yourself if you are of a mind to watch classic TV from the late 1940s and the 1950s, for actors to wear two or even three layers of clothing at a time. In this wise, they could exit off the set and peel off a layer and then head straight back in front of the camera. But what about turning a 30 year old actor into a 60 year old character midway through the story? Anybody who has ever watched the incredible Jekyll and Hyde transformation scene in the Fredric March version of that tale can probably guess. Rather than attempting a quick aging in the makeup room, the directors engaged in a bit of Hollywood trickery known for decades. The actors would have gone out with wrinkles and aging effects painted onto their skin that would not be visible under certain lighting conditions. Once it was time to age, however, the colored filters in the light would be used to bring the wrinkling effect into full relief.

One of the more fascinating things you will notice about watching some of these oldtime TV shows is that even though they were shot live, it often appears as if they must have stopped filming in order to get certain shots and angles. What I mean by this is that one camera may be shooting the actors against a wall and then a few minutes later there appears to be a shot from a camera where that wall was, and then a few minutes later the wall is there again. One of the great tricks of the trade of early TV was to hang a painting on the wall that, when removed, allowed a camera to shoot from that angle and then quickly disappear by hanging the painting on the wall again. The appearance of costume changes is clear and effective at https://livetv.tube site. The use of the best tricks should be done with the skills and excellence. The functions of the satellite should be great to meet with the desired results. The running of the program is smooth and functional for the person.

Of course, one of the most aggressive problems in dealing with live TV was timing itself. You could never be sure if the show was going to run long or run short. That is why many older TV shows have concluding scenes that appear either hurried or painfully drawn out. About the only kind of show where running short didn’t present a problem was on one of the many mystery shows that aired regularly back then. The cliché of gathering all the suspects together really helped when it came to live mysteries where the suspense could be drawn out as long as it took if the show was running short.