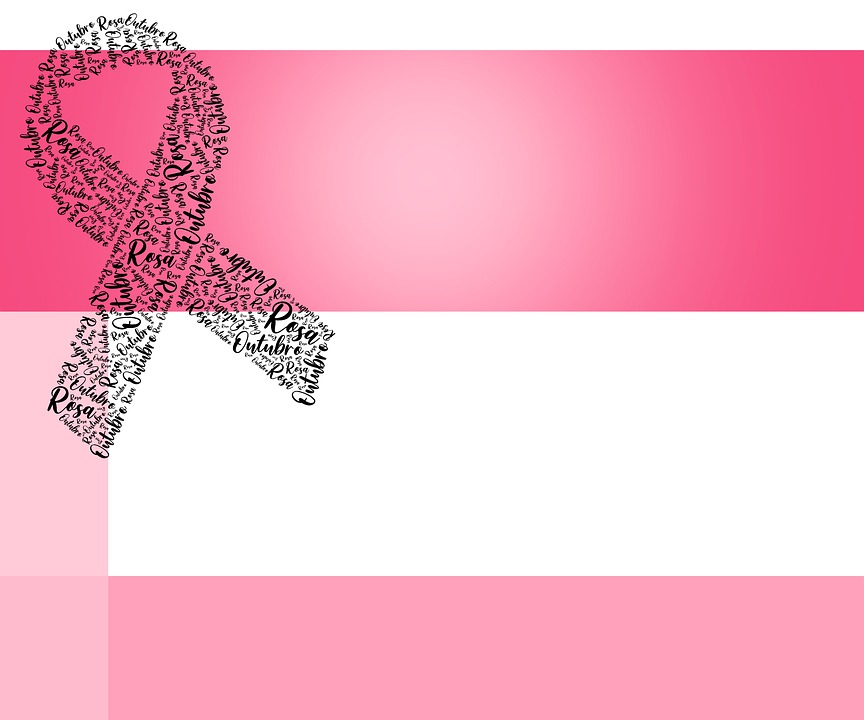 There was a lot of excitement in the media recently about the possibility than an HIV vaccine that is partially effective may lead to the development of an effective HIV vaccine. I wrote an article for my blog on why this new combination HIV vaccine may not be as effective as believed at, html. While progress is being made on developing an HIV vaccine, it is anybody’s guess as to how long this will take. It could be decades until an effective HIV vaccine is introduced. Certainly I would hope that this happens in my lifetime. You can visit website to understand how the virus attacks your immune system. You can see how you can protect yourself from this virus as well. There is no cure for this disease until now, but several significant steps have been take to make this curable.

However, given that multiple attempts to make an HIV vaccine have failed, this may be due in part to how little is known about how HIV infects and manipulates the human immune system. In order to better understand how HIV subverts the human immune system, scientists have been studying a group of humans who are HIV positive, but are apparently able to coexist with the virus without showing any long term deleterious effects such as AIDS. These people are called “long-term nonprogressors”, meaning that their HIV disease course does not “progress” to AIDS, as it inevitably does in the most people. Most people who are HIV positive will eventually progress to AIDS after HIV, usually within 10 years of infection if they do not have access to antiviral medication. 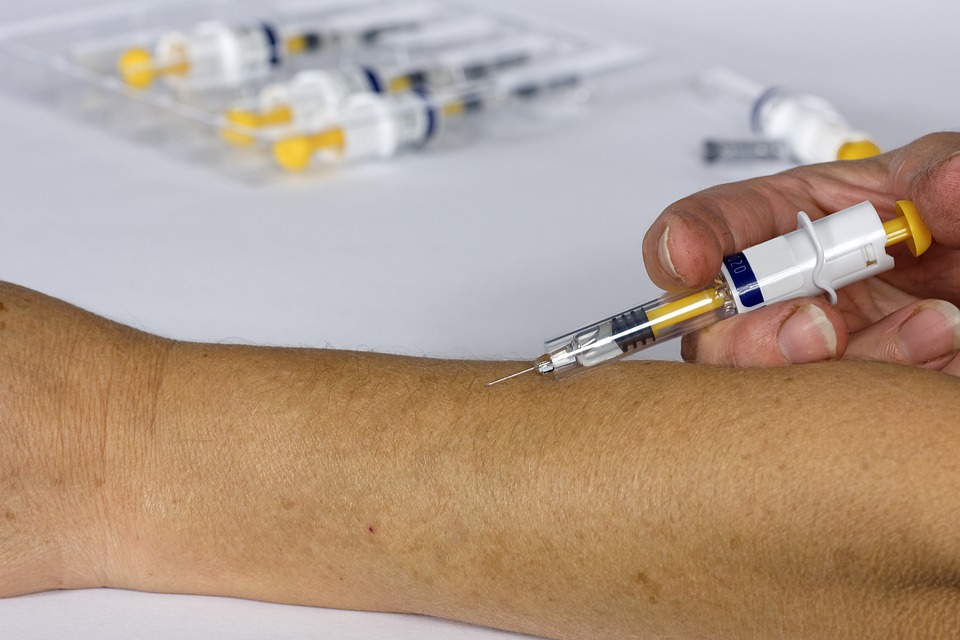 Some long-term nonprogressors also produce antibodies against certain regions of the HIV virus that are vulnerable to this sort of immune defense, such as HIV’s gp120 and gp40 proteins, and that these antibodies may effectively fight off HIV. Reproducing this antibody response to gp120 and gp40 HIV proteins in the vast majority of HIV patients unable to fight off the infection themselves is a current research goal.

This is very interesting from a clinical point of view as antiviral medications given to HIV patients cause a measurable decrease in the level of HIV in a patient’s blood, the viral load. Before the development of these antiviral medications, patients with HIV would eventually develop very high viral loads and then die of the complications of AIDS.

A big question is why the elite suppressors are able to fight off HIV without the help of antiviral medications. Certainly, if every human had this ability then there would be no AIDS epidemic and HIV would be only a viral curiosity, a sort of harmless passenger passed from human to human. There is the possibility that the elite suppressors possess a certain gene, or genes, which somehow allows their immune system to in effect accurately identify and almost completely eradicate HIV from their body. If this gene, or genes, can be identified, then it is certainly possible that this will lead to the development of a new medication, or even a gene therapy, which would allow HIV positive patients to fight off the virus themselves without the need for antiviral medication.