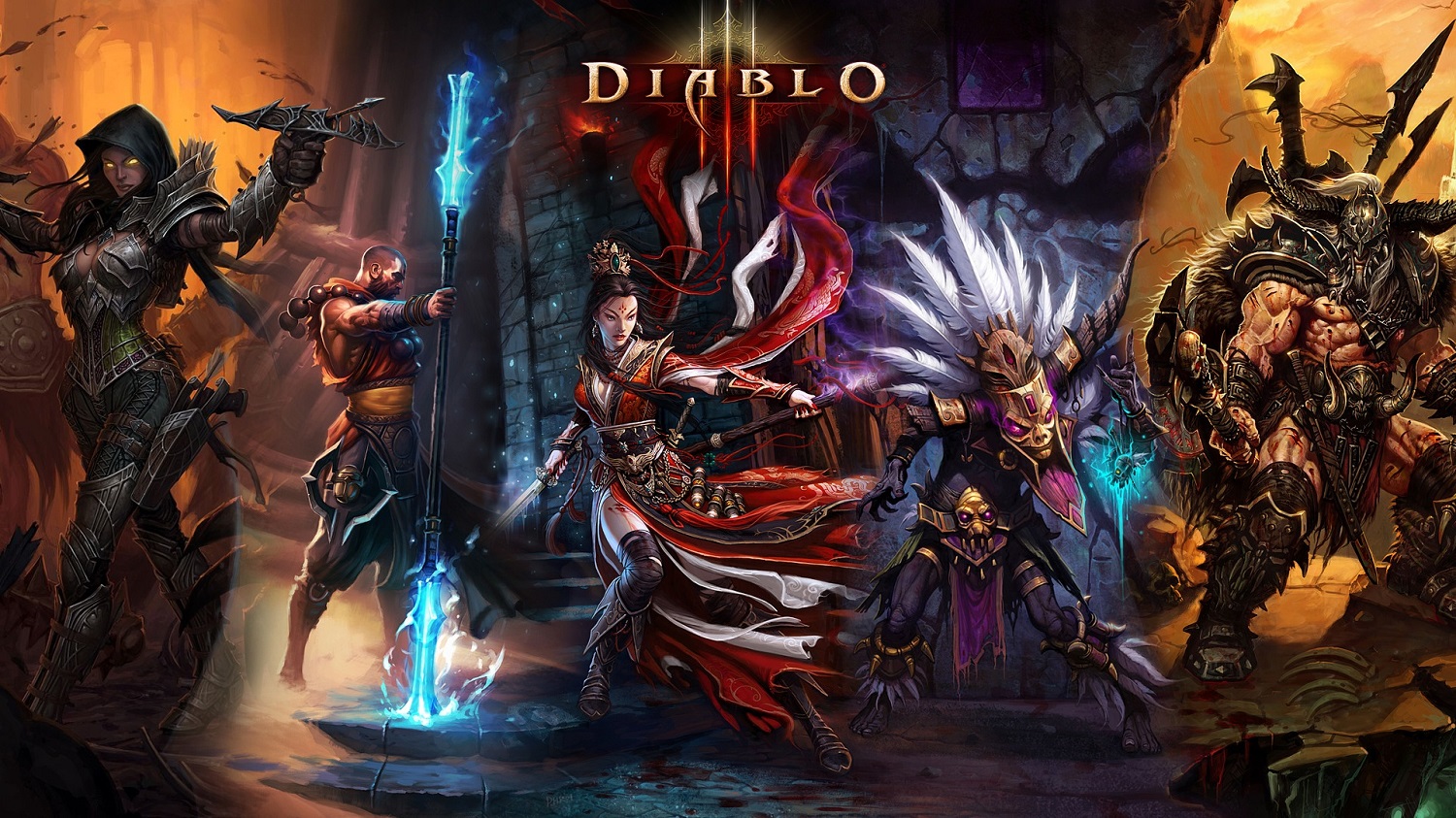 In the latest major content patch to hit Diablo 3, a new system has been introduced in which to help combat the player’s complaints about lack of a fun endgame and issues with the way magic find works, coined the Paragon system. The Paragon system, or Paragon Levels are a set of an additional 100 levels that players can gain after their initial 60. The system of the lol accounts should be understandable through the players of the video game. There should be availability of the proper information about the playing methods of the game. The implementation of the right gameplay should be done through the players.

Each paragon level is counted separately from your character’s main levels, and showing up in blue and in parenthesis next to your regular level in the game. For each of the levels gained, your character receives a permanent stat boost similar to the ones gained from normal leveling, but with the benefits of a +3% boost to Magic Find and Gold Find per level. This allows players to progress their character’s to the point where they can function as though they have a full set of MF and GF gear on, however without having to sacrifice the stat spaces on items in order to do so. 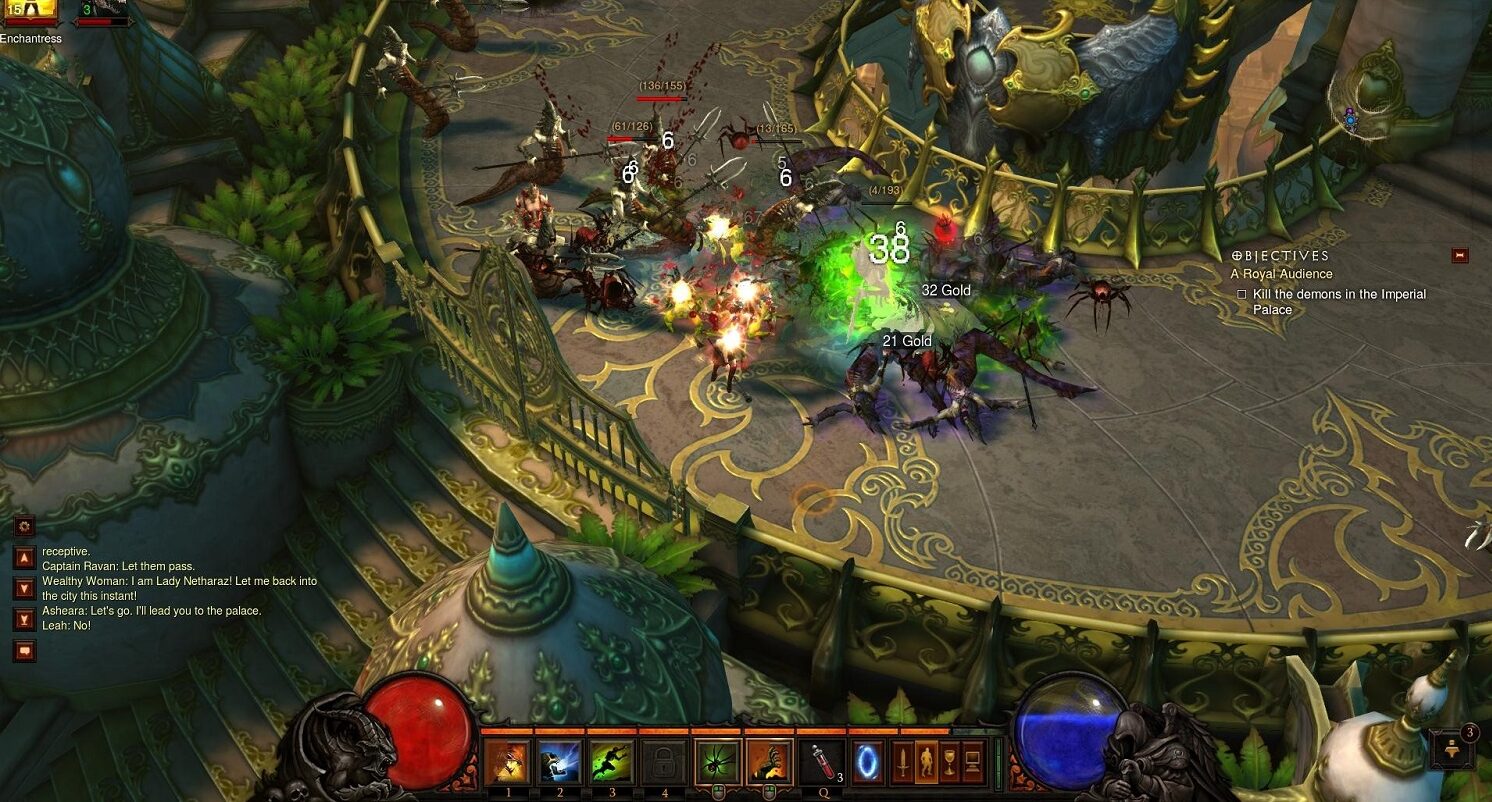 This is definitely a nice injection to end-game fun, and benefits both hardcore players and casual ones alike, giving the hardcore a chance to make their powerful character’s even more godly than before, while the casual players still get a sense of continuous progress, even if they don’t find a super rare or awesome item during that day’s play through. Not to mention the sheer amount of time it takes to hit the cap of 100, means this will remain a satisfying venture for some time to come.

More importantly however, is the overall idea shift this patch seems to be heralding, that players should be allowed to reach a godly status without having to feel like their gains are marginalized at every turn, since that is one of the key concepts behind the Diablo series.

One big change I am personally happy about as well is how the Witch Doctor has finally found his time to shine, with a brevity of updates to the character, so many additional builds have become available, as opposed to having to rely on pure dart and bears builds to have any hope at all. My personal favorite has to be the fact that minions can actually serve as an efficient brick wall, with which to hold enemies at bay while you run up to lay down the DPS. 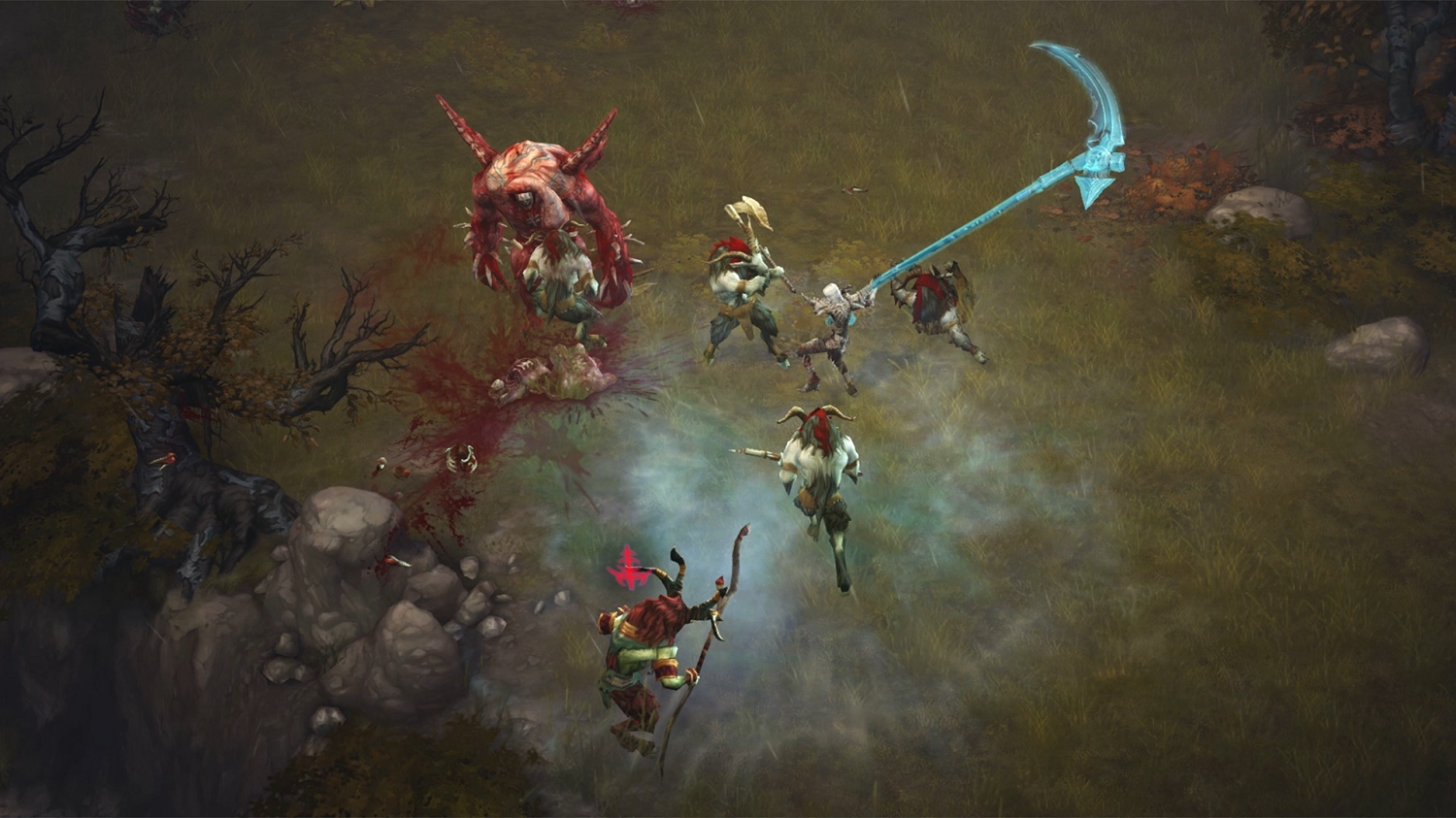 Overall it is a step in the right direction, and while myself and others may still have their qualms about the game and the attitudes of the developers, hopefully this is indeed a sign of things getting better, at least game play wise.