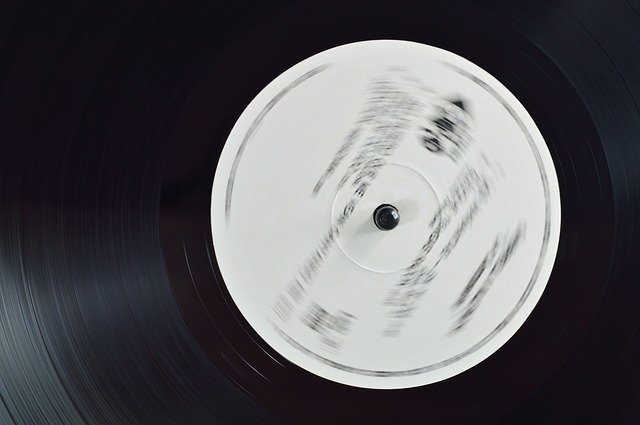 As the fictional musical trio, The Dreams (played by Beyonce Knowles, Jennifer Hudson, and Anika Noni Rose) sing in the title song of the smash hit and instant classic Dreamgirls…”Dreamgirls will never leave you.” And they are right. Even after you leave the theatre, the music of the film adaptation of the 80’s Broadway hit will stick with you like an old familiar friend. If you are still not familiar with these amazing tracks then you should Download Lagu and enjoy these classic hits for free. 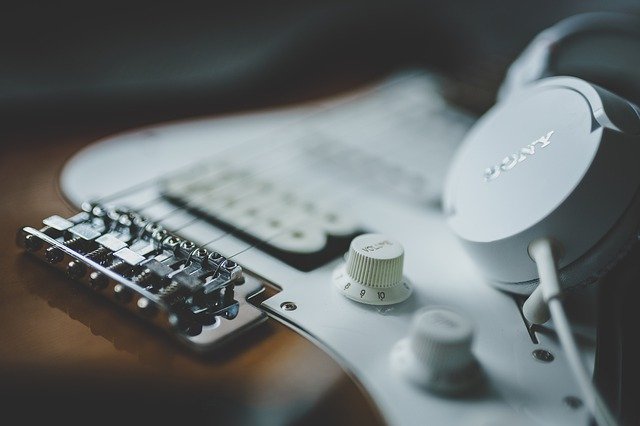 Typically, a movie soundtrack will either pale in comparison to a film or turn out to be the only bright spot in a movie. Rarely, do a film and its soundtrack both complement and enhance one another, yet have the ability to stand alone, separate from one another. The Dreamgirls Soundtrack manages to accomplish this feat.

Released in early December, the Dreamgirls Soundtrack has worked its way to the top of the charts. In addition to knockout performances by Hudson and Knowles, the album also includes numbers by Eddie Murphy, Jamie Foxx, and features newcomers Keith Robinson and Sharon Leal on several songs.

The first question everyone who asks about Dreamgirls, both the movie and the soundtrack, asks is “can she do it?” Dreamgirls is known, primarily for one song. The song. So can she do it? And the answer is YES SHE CAN! Dreamgirl Jennifer Hudson’s rendition of the Jennifer Holliday classic “And I Am Telling You I’m Not Going” is phenomenal. The song has been gaining airplay and has generated numerous standing ovations in the theatres. Jennifer Hudson does not imitate Holliday’s version. She makes it her own. The pure, raw emotion that Hudson captures on the screen is just as prevalent on the CD.

The Dreamgirls Soundtrack has other performances that will make worthy singles including Hudson’s “I am Changing” and Beyonce’s “Listen.” The latter track was first released in September as a bonus track on Beyonce’s album Bday. Both songs speak to the evolution of women realizing the necessity for change in their lives. “Listen,” which was co-written by Beyonce Knowles and nominated for a Golden Globe for Best Original Song, is a powerful anthem of a woman finally coming into her own and finding her voice. It was written especially for the movie version of Dreamgirls.

“Patience,” another of the four songs that were added to the film version, features Broadway star Anika Noni Rose, Keith Robinson, and Eddie Murphy. Rose and Robinson have impressive voices that could easily translate to success in the music world. The song provides a subtle inspirational lift that relates to the turbulent times in which the movie is set. Foxx shines on the track “When I First Saw You” in both the solo version and the duet version that he performs with Beyonce.

Those of you who remember Murphy’s first foray into the world of music–1985’s “Party All the Time”–will be pleasantly surprised by his vocal abilities as James “Thunder” Early. Although not the best singer, Murphy’s performances are fresh and unlike anything you’ve ever heard from him.

Additionally, there is a 2-CD deluxe edition of the soundtrack that features additional tracks and a larger booklet.

The Dreamgirls soundtrack fills you with all the ups and downs of the story and resonates with drama. It is a must-have for music all music lovers.