Bitcoin and Carbon emission: The duo of environmental destruction 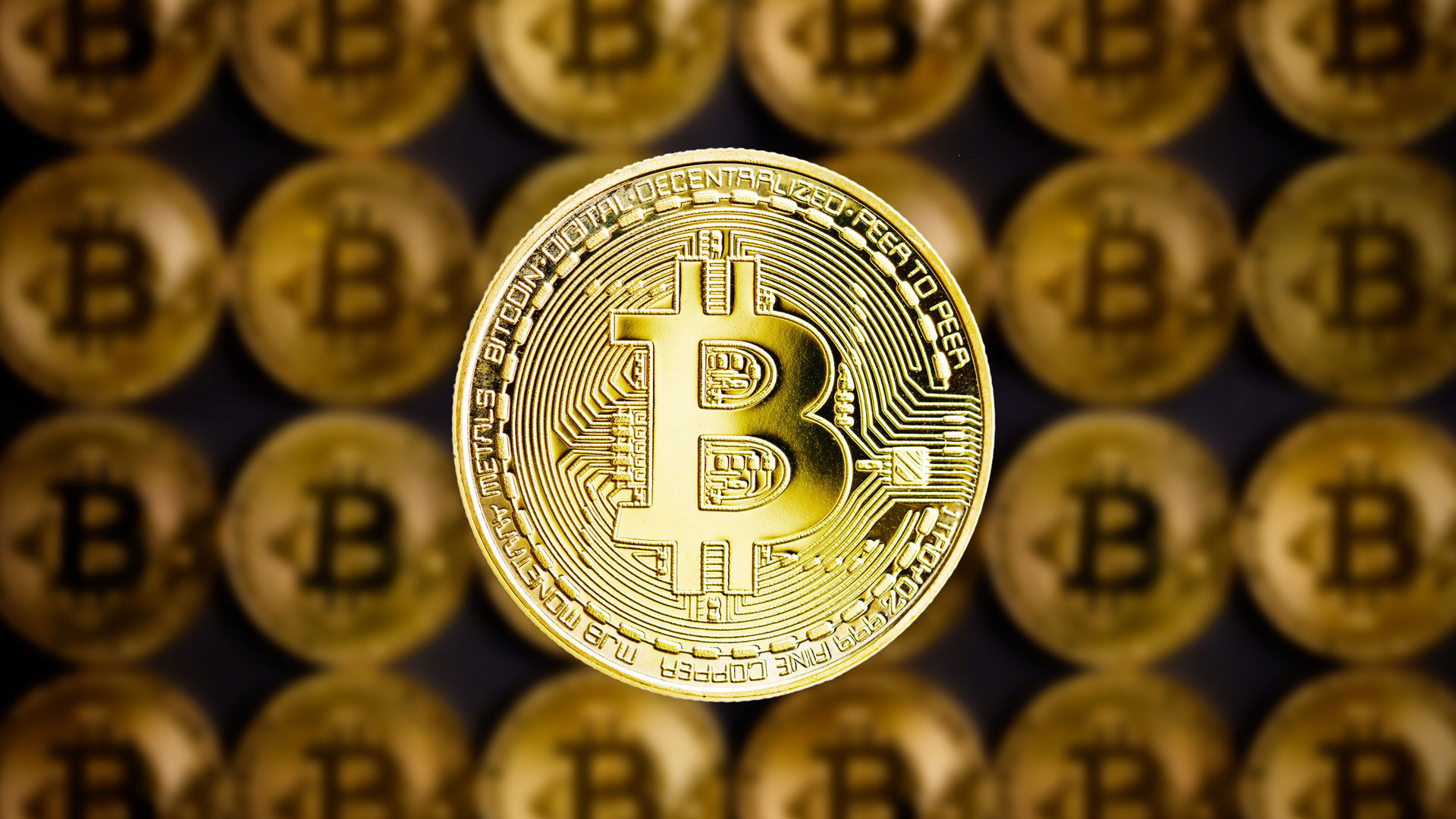 Bitcoin is a digital currency. It offers the lower transaction fees than traditional online payment systems and is operated by a decentralized authority, meaning bitcoin code does not operate under the control of a government or banks.

Bitcoins are created and shared digitally, so it is pretty obvious that electricity must be required to complete the process as the entire transaction and currency mining happens online. For years people have been concerned about the amount of electricity required to mine the virtual coinage.

Bitcoin mining is a process through which seekers or miners solve algorithms and puzzles in order to earn Bitcoin. This keeps the network secure and functional. Every ten minutes on average, a server finds an acceptable solution, and the miner gets a reward from the system. Miners need to keep upgrading to earn rewards faster than their competitors and more computing power evidently eat up more electricity. Currently, bitcoin is using around seven gigawatts of electricity that is equal to 0.21% of the world’s supply.

The entire world now faces an environmental crisis in the name of Global Warming, caused due to excess carbon dioxide accumulation in our atmosphere. To judged or hold any industry or the activities of an individual, organization or community accountable on the basis of how much carbon dioxide they have released, their Carbon footprint is measured. Surveys conducted showed that Bitcoin has a Carbon Footprint of 22-22.9 megatonnes per annum. Due to this Bitcoin usage has raised red flags as the platform has been releasing huge amounts of carbon dioxide and is dangerous. 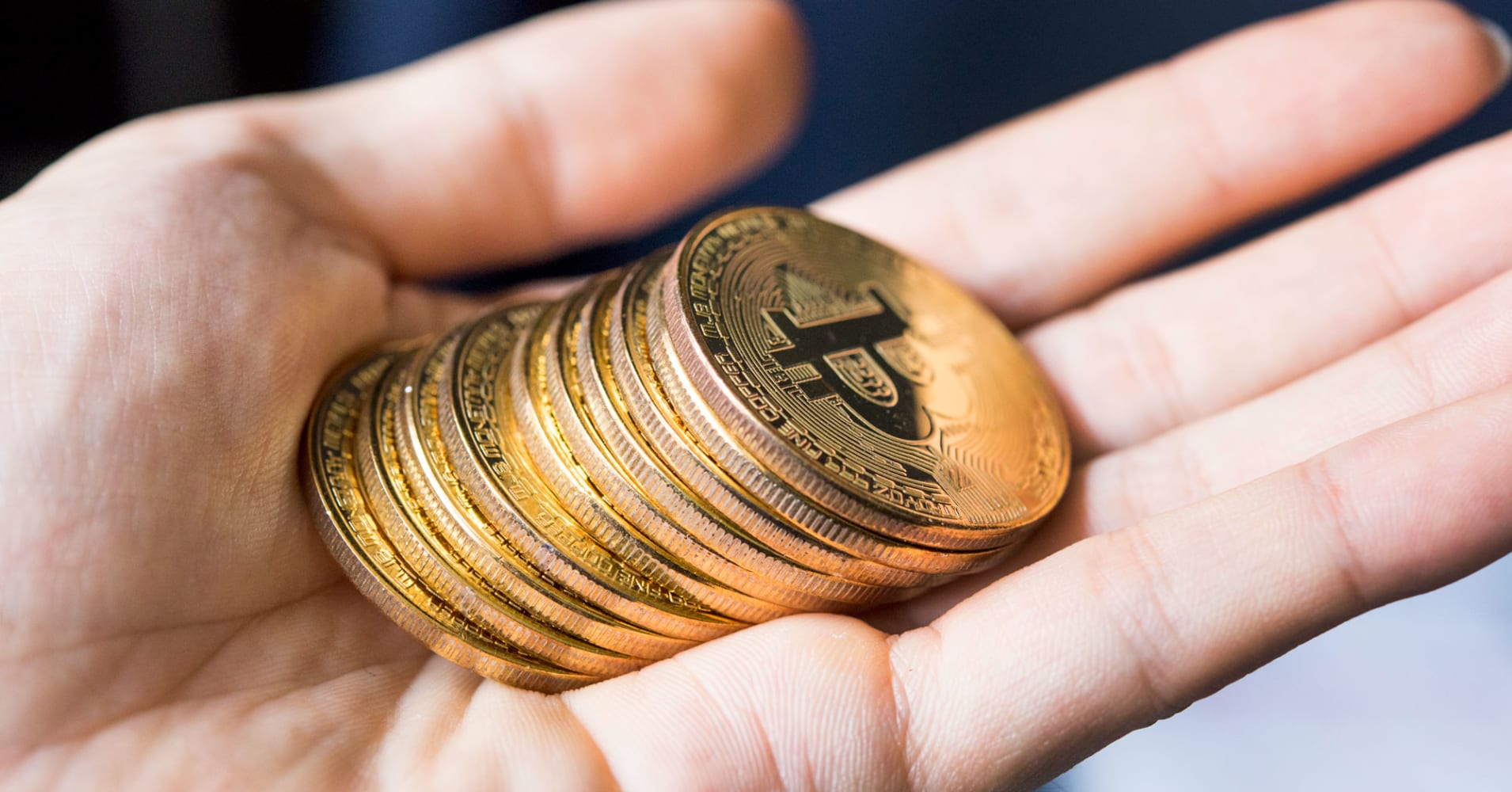 Thus, even though Bitcoin is one of the world’s largest digital currency trade platforms and has contributed to the economy positively, it failed to become environment-friendly. The major impact it yields on the environment in the form of high energy consumption and carbon footprint needs to check, and more awareness should be created about it online.