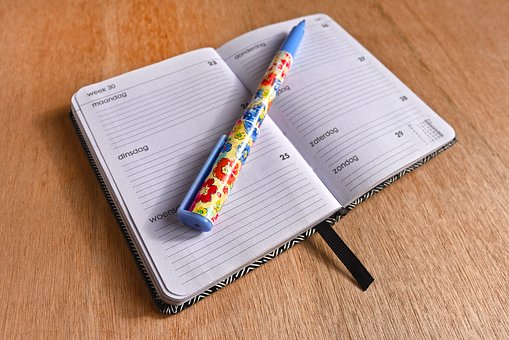 Ballpoint pens are the most common and abundant type of pens available worldwide. It has become so common that most people often overlook its importance in our daily lives. Unlike calligraphy pens such as the ones listed in https://avalonpens.com/best-calligraphy-sets-for-beginners/ , ballpoint pens are mostly used for note taking and other seemingly menial stuff.

What most people are not aware, ballpoint pens have a rich history dating back to 1800’s. Here is a brief background on the history of ballpoint pens. 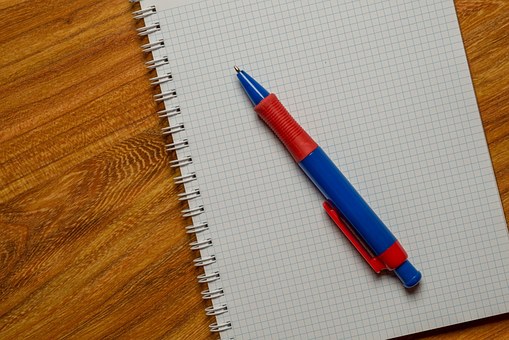 While pens as writing tools were already very widespread during the 1800’s, the medium and materials where it can be written on has always been limited. In 1888, John J. Loud, an American tanner, needed to write things on his leather crafts. Unfortunately, available pens during that time are unable to work in leather medium. This was when he invented the first ballpoint pen, allowing him to write with ink through his leather crafts with ease. Unfortunately, the invention was not commercially viable at the time and his patent for the product eventually lapsed.

It was in early 20th century when Laszlo Biro, a Hungarian newspaper editor, together with his chemist brother, Gyorgy, designed a pen that can write down in a number of medium and will make use of quick dry inks. He made use of newspaper print ink and devised a ball-socket mechanism at the end of a pen to make it easier for the viscous ink to flow through during writing. T

hey finally showcased the first working ballpoint pen in the Budapest International Fair in 1931 and eventually filed a patent for it in France in Britain. This was how Biro pens came into existence.

After World War II, Milton Reynolds got the idea of ballpoint pen from his business trip in Buenos Aires. He brought the idea back to America, re-designed it and filed a patent for a ballpoint pen that would never need a refill. This idea eventually became Reynolds Rocket, the first commercially successful ballpoint pen in America.