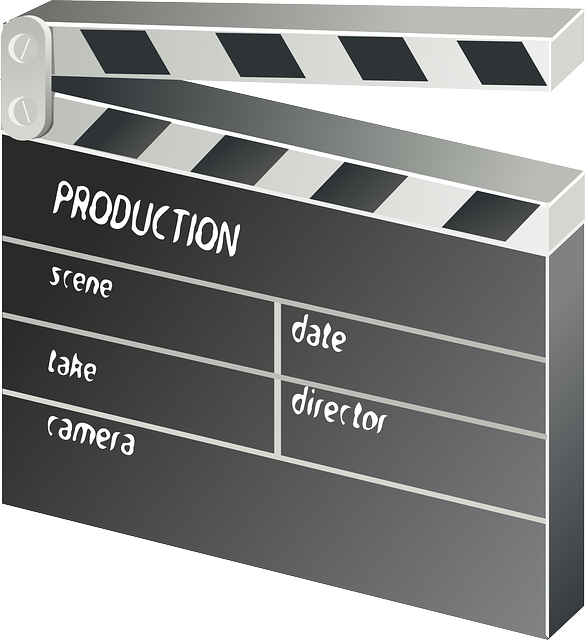 Eighteen dollars worth of movies reviewed, from the buck fifty theater.

Due Date. This movie is probably as funny or even more humorous than The Other Guys. When Robert Downy Jr. crosses paths and luggage with Zack Galifianakis at an airport, the two embark on a hilarious cross country journey to witness the birth of Downy’s kid. Five stars. 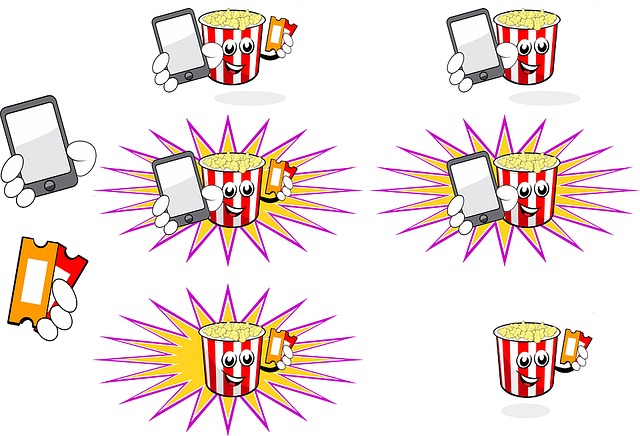 The Social Network. How Facebook came to be? Friend + money = un-Friend. How does he get paid all that money again? Three and a quarter stars.

Skyline. Basically, this is something you would see on the Sci Fi channel. Organic Borg -type -aliens hypnotize humans with light, and assimilate their brains? One and 3/4 stars.

Megamind. Wow! This was a great one from Dreamworks. Two super powered beings from different worlds, crash on Earth, one is brought up a hero, the other Megamind (Cast: Will Ferrell, Brad Pitt, Tina Fey, Jonah Hill, David Cross). Four Stars.

Despicable Me. Hmm, take a just OK episode of The Office, animated it and stretch it out for 135 mins. Two and 1/2 stars.

Unstoppable. Denzel Washington has to stop an out of control train, carrying enough toxic glue to kill a town or two. You think those kids are involved don’t you. . . They’re not. This train could have in real life been stopped, at least 1000 ways. 2 and 1/4 stars.

How Do You Know. One word, Forced. There is no way that Paul Rudd, and Reese Witherspoon got together, I don’t buy it, sorry. I felt sorry for hilarious Owen Wilson and those delicious chicken wings. One and 1/4 stars.

Love and Other Drugs. This movie was pretty damn good, for a romantic/comedy/drama. Jake Gyllenhaal is a successful Viagra salesman, in love with hard to sell Anne Hathaway, through sickness and health. Three and a quarter stars.

The Next Three Days. What would you do to get your wrongfully accused wife out of prison? Russel Crow can show you how. Three stars.

Red. I thought this movie was going to be blah, but it was alright. Retired and extremely dangerous cast: Bruce Willis, Morgan Freeman, John Malkovich, and Helen Mirren stay assassination free, while getting to the bottom of a conspiracy. Three stars.

Get Low. I saw this because of Robert Duvall and stayed for Bill Murray. When wealthy hermit Felix is fixin to die, he throws a funeral party to get something 38 years heavy off his chest. Three stars. 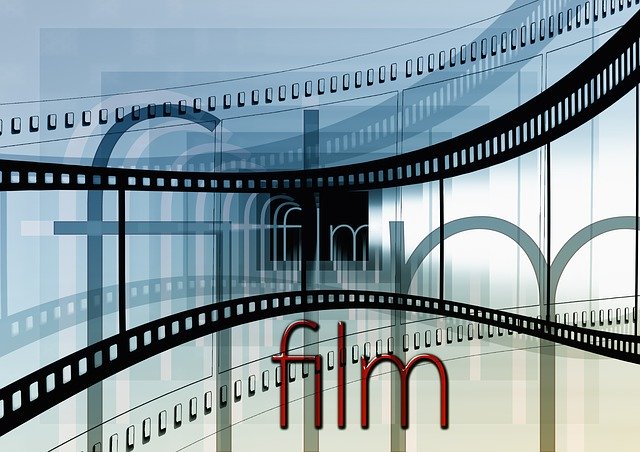 Reviewing movies is indeed a tough job and not many people find success in it because it requires a completely unbiased, objective and secular approach to see a film and analyze it from top to bottom, its pros and cons, the actors’ performances and back production values, which all come together to form a brilliant picture, akin to the painting of an artist, with cyberflix apk being a useful platform to download much watched classics from new and old era.